Ecoismi 2016: An international event of contemporary art in the public space and in dialogue with nature with site-specific installations,
along the Naviglio Martesana 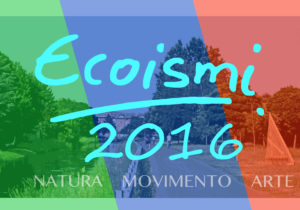 ECOISMI, arrived at its fifth edition, aims to be a meeting point between contemporary culture and the deep roots of the Adda – Martesana territory.

The exposition involves the construction of n. 6 (six) site-specific artworks that will be located in areas of various Municipalities along the Naviglio Martesana, next to its distinctive cyclepath. The projects will be able to create a natural and osmotic relationship between art, the environment, and culture of local identity and will have an aesthetic and cognitive value, in relation to the processes and transformations that affect the environment and the present condition, to trigger a reflection on the dynamics of ecology and sustainability.

Leitmotif of ECOISMI 2016 is the theme: “everything flows”, famous aphorism attributed to Heraclitus, pánta rêi (in Greek πάντα ῥεῖ). Starting from a reflection on the pair man and river water, Heraclitus stated that it is impossible to step twice into the same river because after the first time both the river (in its constant flowing) and the man (in his constant changing) are no more the same.

The thought about the time brings with it the comparison with the bike wheels and the clock hands, which turn slowly but may cover long distances rolling with no rush towards the future. It is foreseen that the artistic interventions will be located closes to the urban centers, acting in areas of comparison and overlapping between natural environment and human communities.

Ecoismi 2016: An international event of contemporary art in the public space and in dialogue with nature with site-specific installations 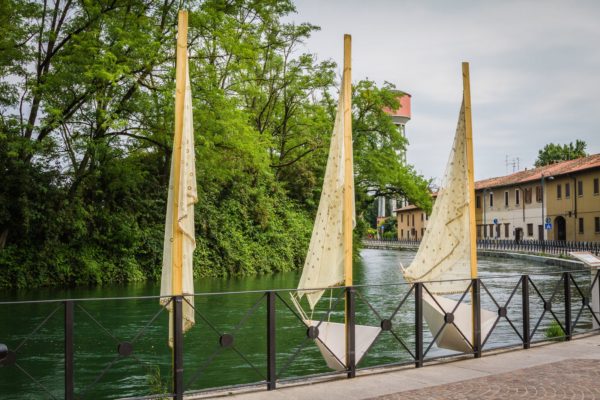 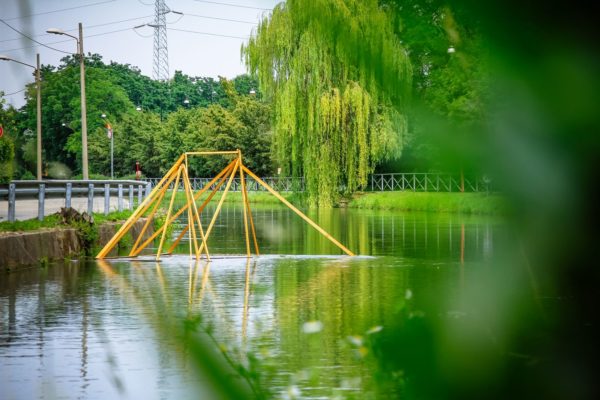 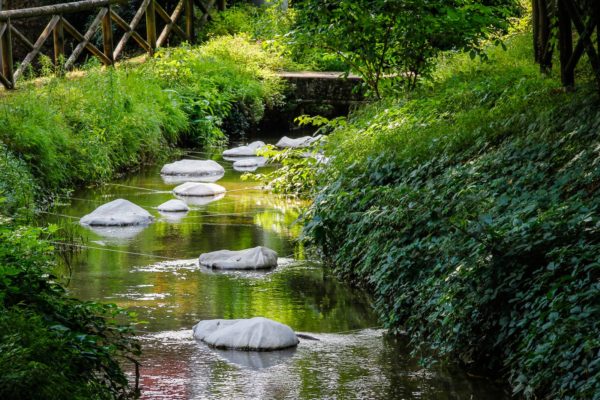 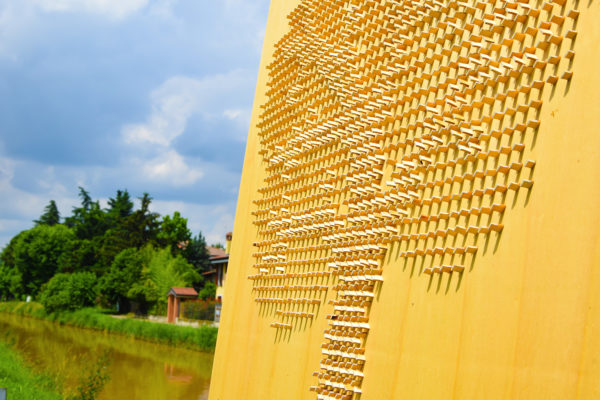