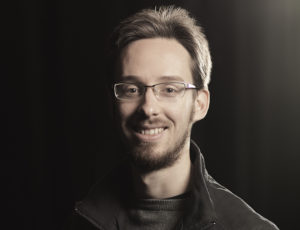 Cantù (CO), 1983, Italy.
He studied Composition, Electronic Music and Science of Musical Communication in Italy and Sweden, where he lives.
His artistic production ranges from instrumental and electronic music to net-art, land art, mutimedia and light-based works.

The perspectival illusion tricked man for ages. In the past, we identified constellations as if the light points in the sky would be mounted on a curved surface; then we discovered that stars have very different distance and brightness, and only our point of view makes them appear as uniformly populating the space around the Earth.
Proiezione stellare (“star projection”) is an effort to further subvert this vision. The constellation of Hercules, which will pass, during summer, above the location of the installation, is used as the projection of a three-dimensional human artifact. The projection of the image does not develop anymore from the sky to the ground, but vice-versa; it’s the human intervention which tries to justify the placement of stars, by means of an unstable artefact that, swinging on the flowing water, tries to follow the apparent motion of the celestial bodies, as science tries to pursue nature. 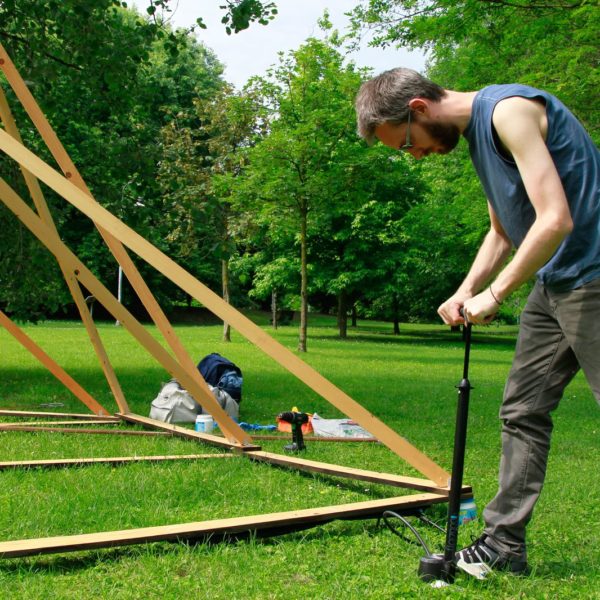 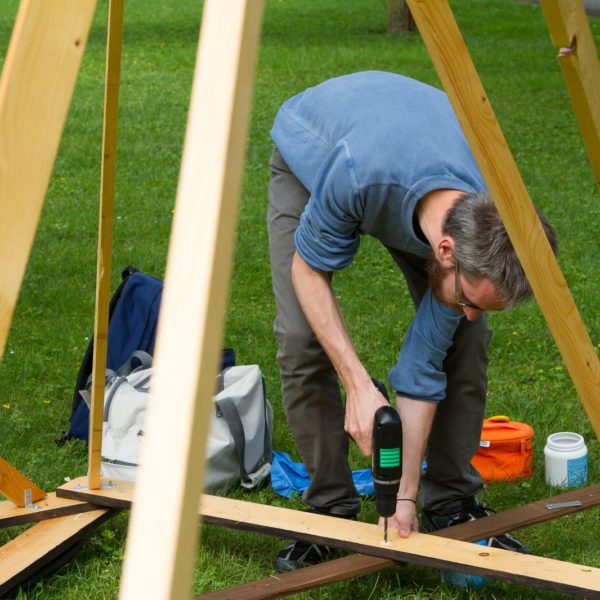 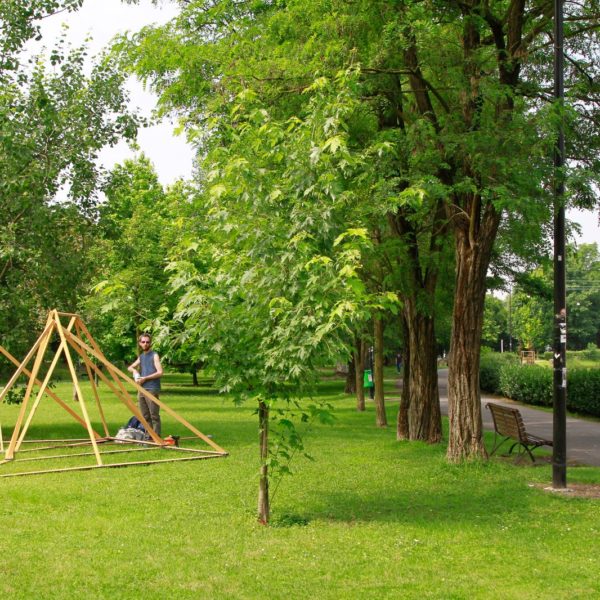 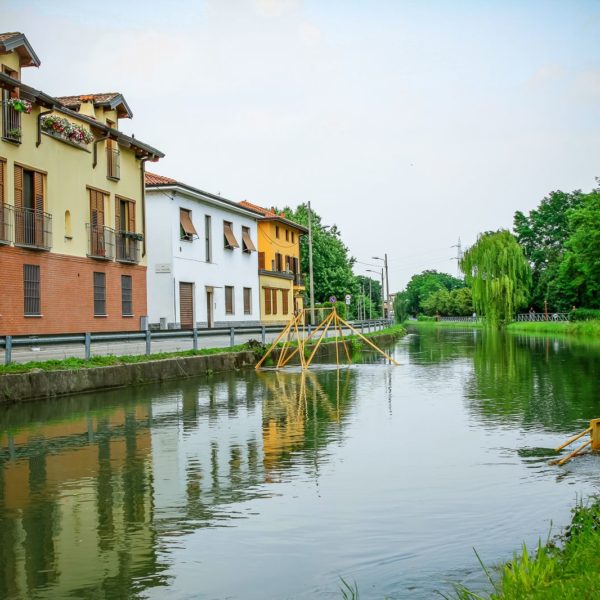 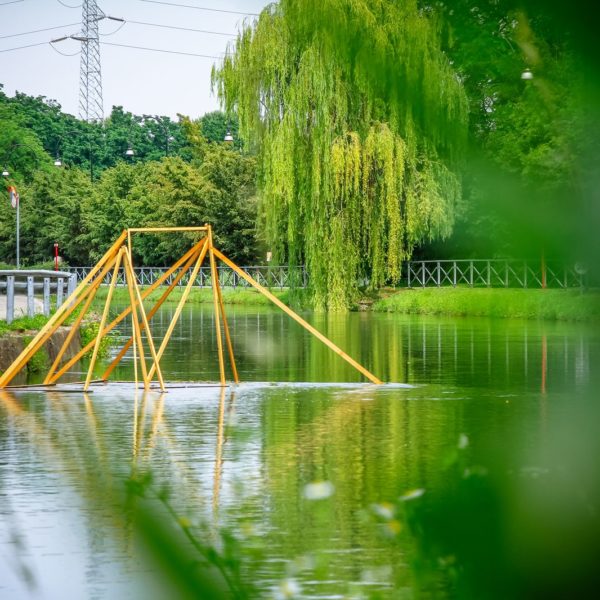 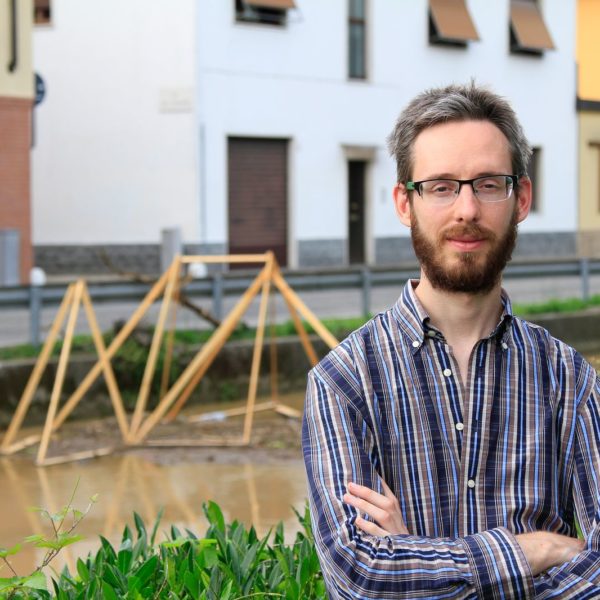 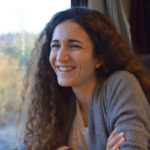 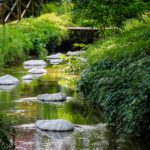