Born in Batumi, Georgia 1979. He lives and works in Madrid, Spain.
Currently he is studying Master program in Fine Arts in the field of Research in Art and Creation at Complutense University of Madrid.
His recent works visualize the invisible influence of electromagnetic waves and the pollution they produce in the big cities. One of his latest projects is Lying (Tendidos) the installation he have made in the different neighborhoods of Madrid through the intervention and projections on the facades.

Since the end of the twentieth century is common for many artists interest and concern about ecological issues. Nature has been drastically changed by human activities, causing widespread environmental degradation.
Over the past 30 years, the density of electromagnetic waves is increased dramatically causing a new type of pollution intangible and immaterial: the electromagnetic pollution, given by our electronic devices and transmission systems.
Sound Mailbox is a project that helps us understand what we do not see and not perceive, making visible the invisible electromagnetic waves that surround us.
Sound Mailbox through a hardware detects the presence of people and their signals that produce electronic devices, generating analog and digital sounds that create a new perception of space.
Nowadays most of the planet is dominated by electromagnetic waves, and unfortunately, there are less and less places like the Island Park Borromeo in Cassano D’Adda where people can enjoy nature without interference.
The installation Sound Mailbox is displaced in many points in the park. 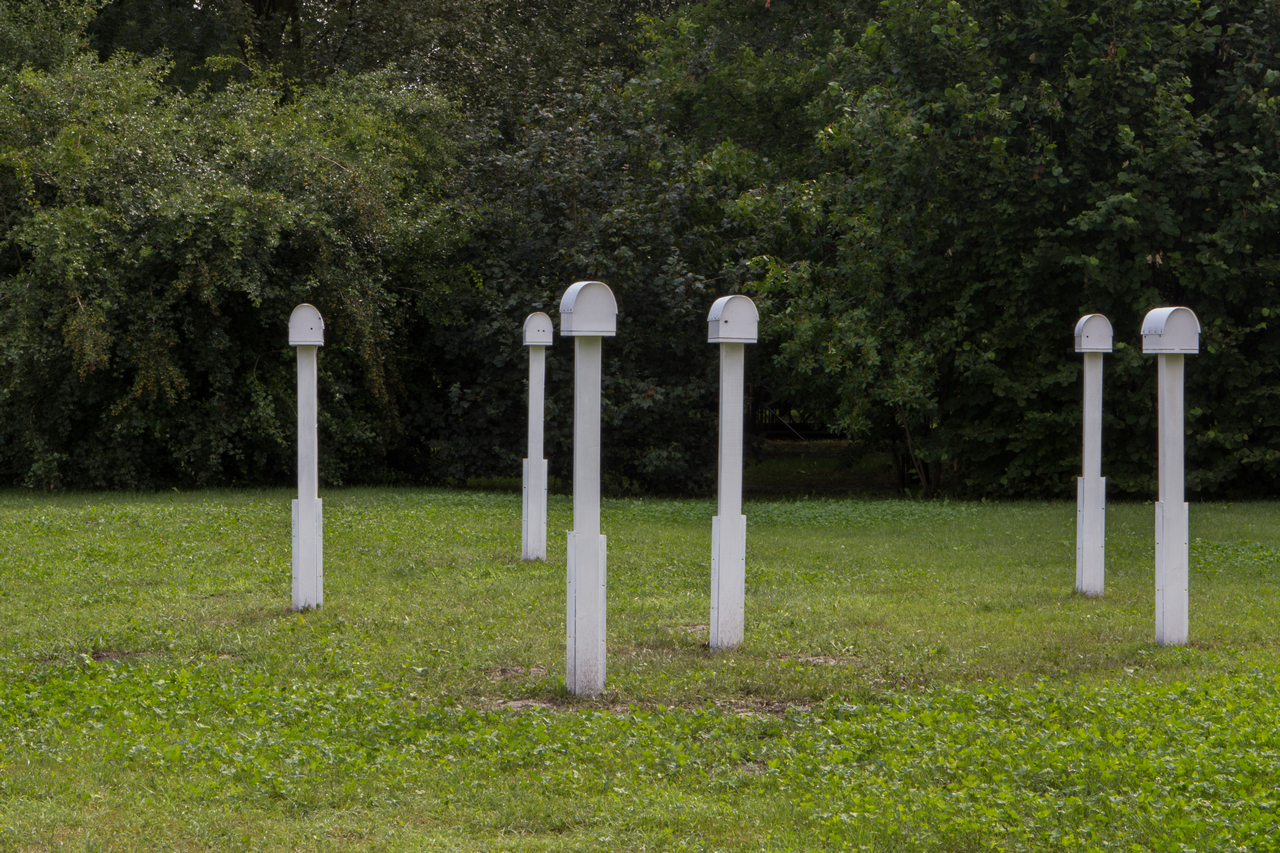 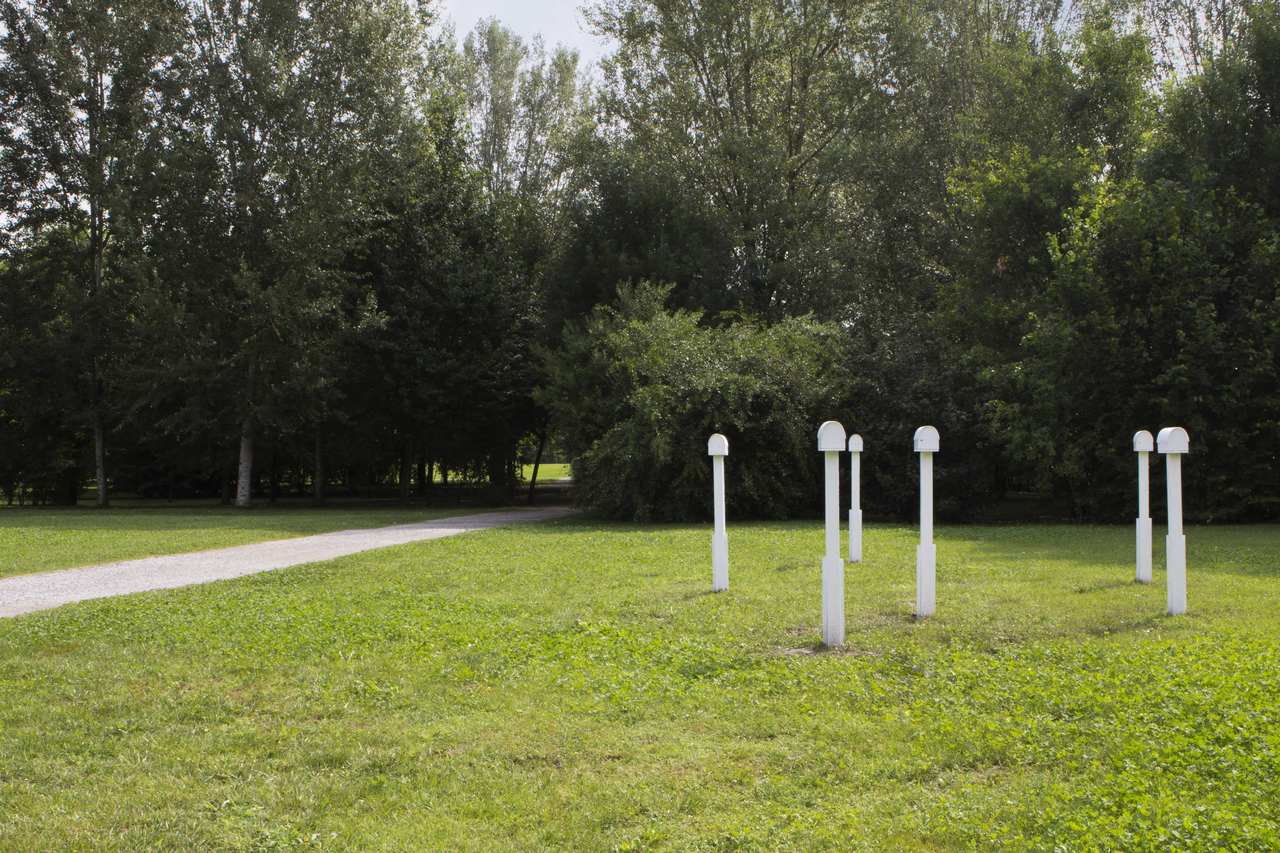 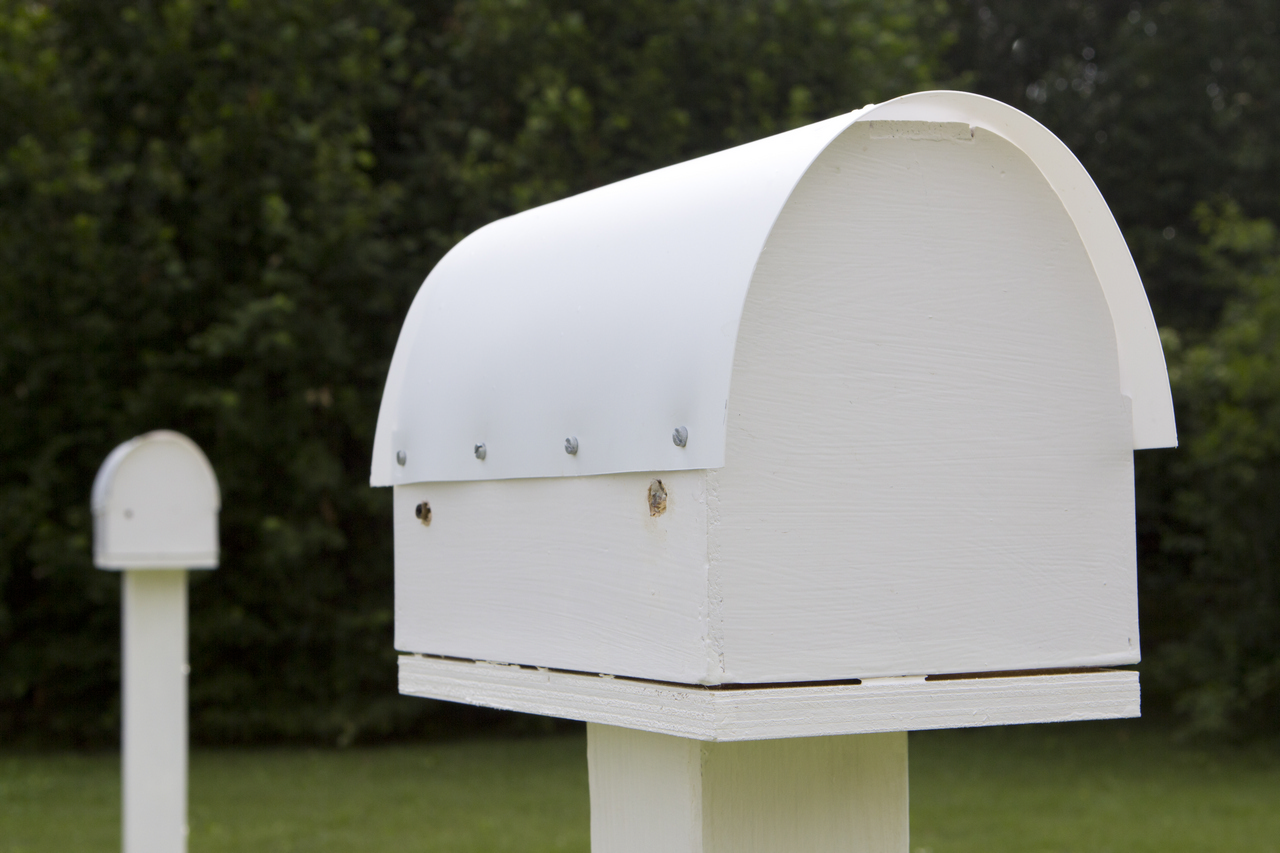 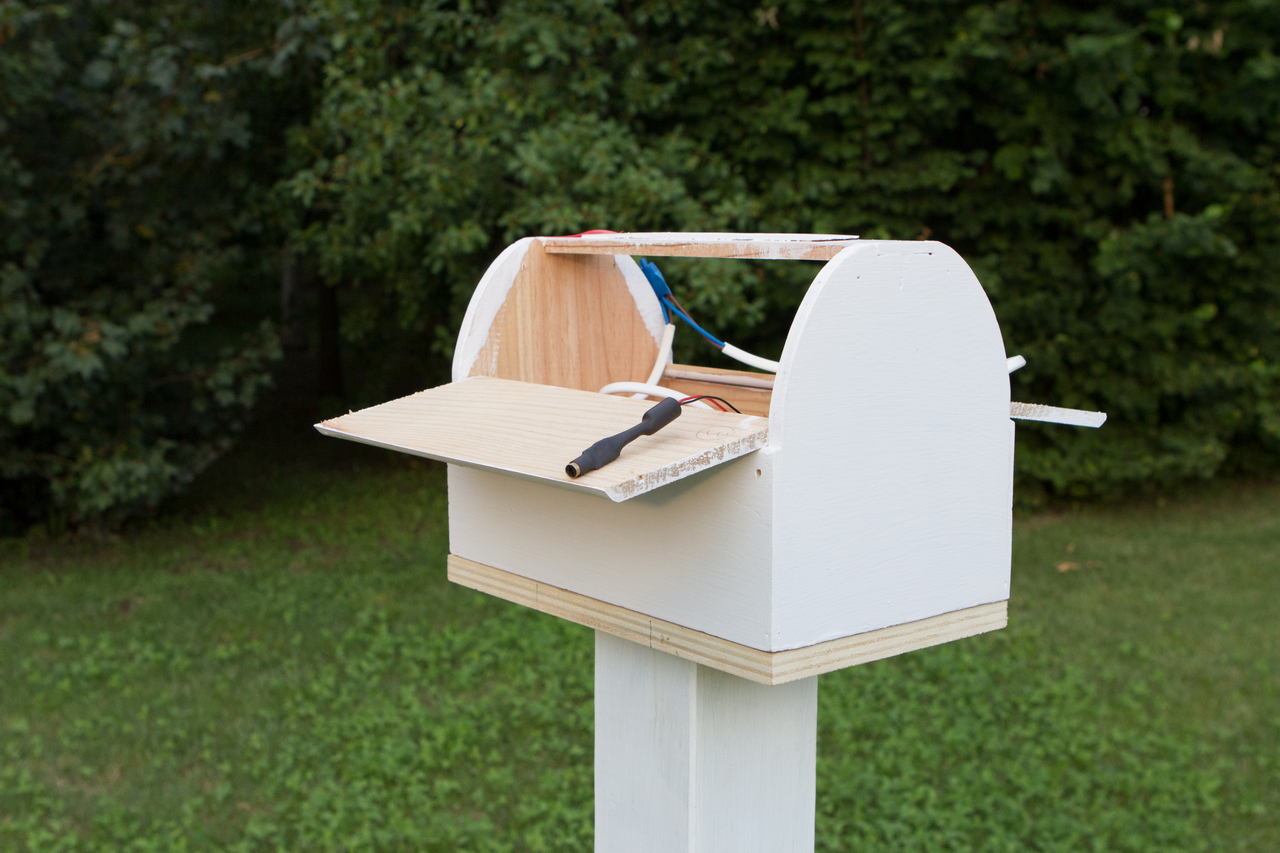 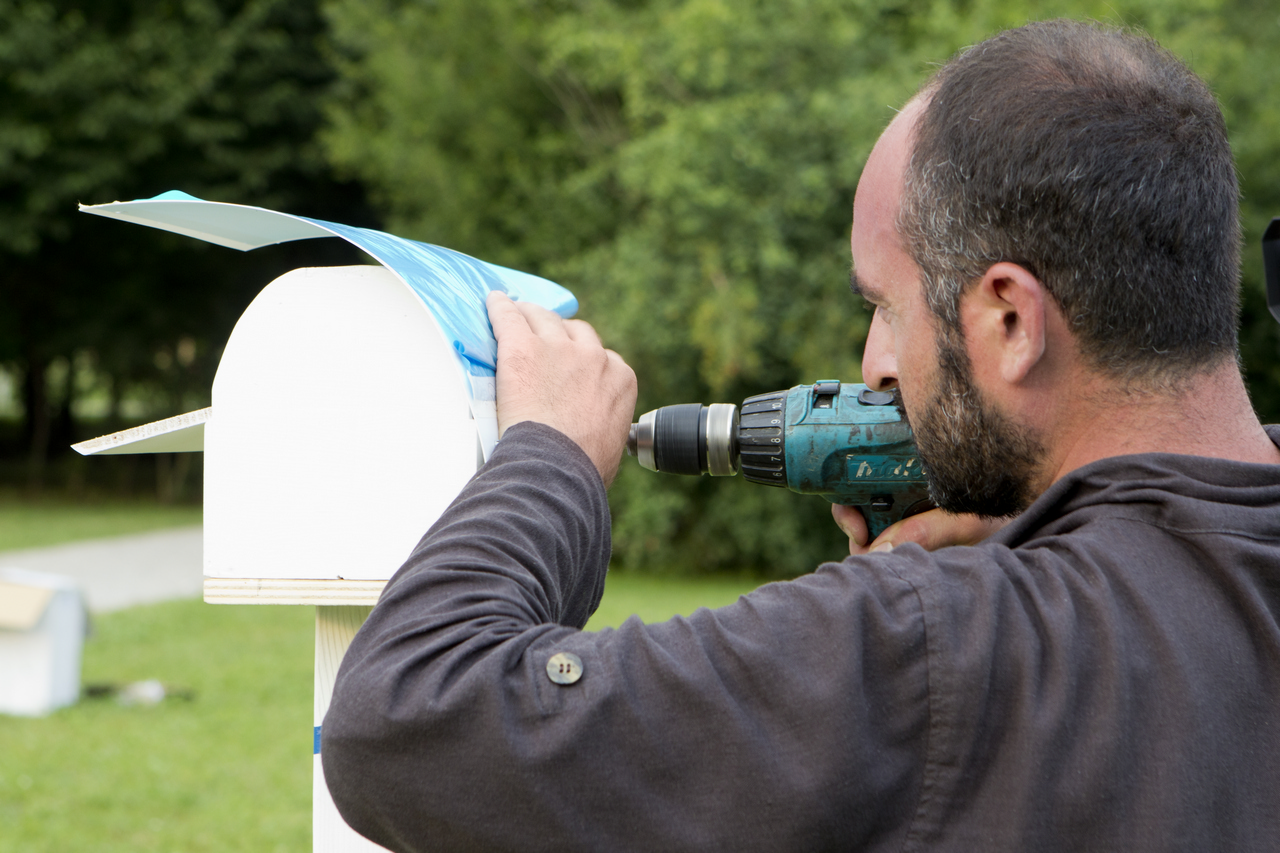 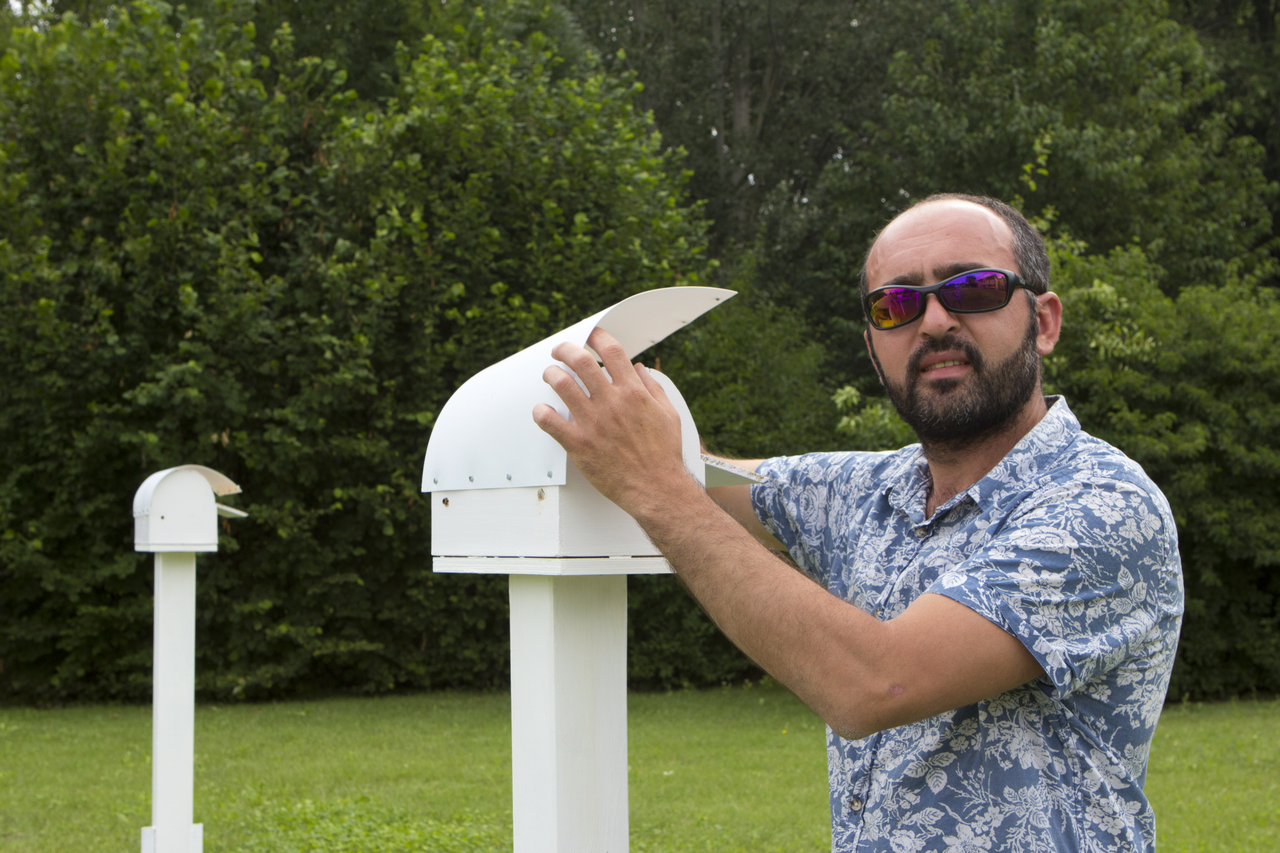 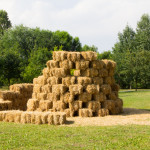 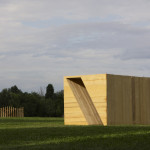